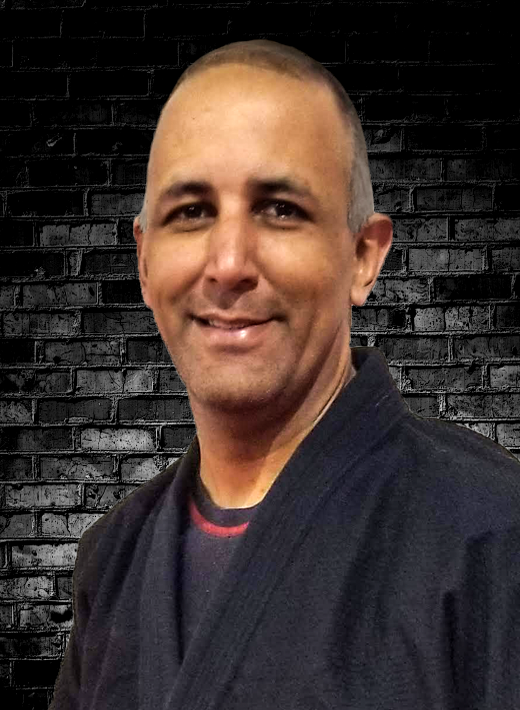 In 2016, Matt joined Open Guard BJJ to further his training under Professor Geoff Balme where he received his Purple belt in 2019.

Matt regularly travels the country with his civilian job which has afforded him the opportunity to train at many different academies throughout the year to expand his knowledge and experience. He instills discipline and ethics to his students, allowing them to excel in Brazilian Jiu-Jitsu while learning valuable self-defense and life skills that will last a lifetime.