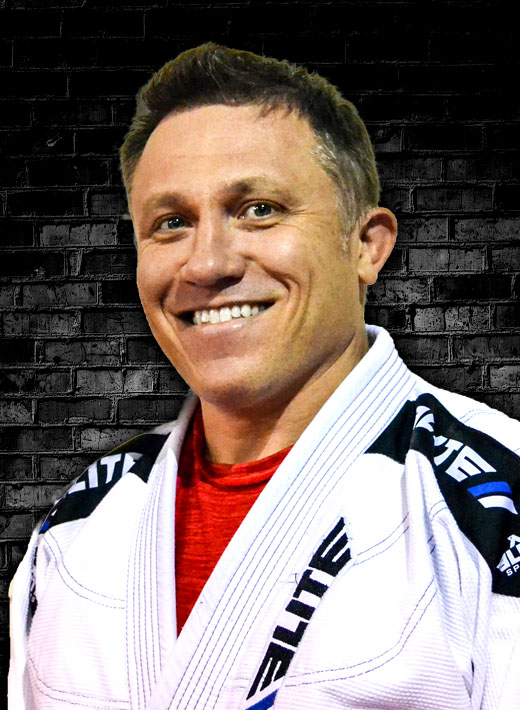 Mike is a black belt under Professor Geoff Balme. He's been training in Brazilian Jiu-jitsu for over 15 years. He is a lifelong grappler, having started wrestling as a child in pee wee programs in Pennsylvania before becoming a standout high school recruit and then division one college wrestler at Lehigh University.

After college, Mike moved to Boston to start his software development career and to coach high school wrestling in Newton, MA. He moved to North Carolina in 1998 where he met Professor Geoff Balme who started training him in his new grappling passion, Brazilian Jiu-jitsu.

Over the past two decades in North Carolina, Mike has put a lot of time in on the mat. He coached high school wrestling at Broughton and Cary Academy, trained BJJ for 14 years under Royce Gracie 2nd degree black belt Billy Dowey, and most recently under Roberto Maia black belt Neal Weaver before finally reuniting with Geoff to join the team at Apex Martial Arts/Open Guard BJJ.