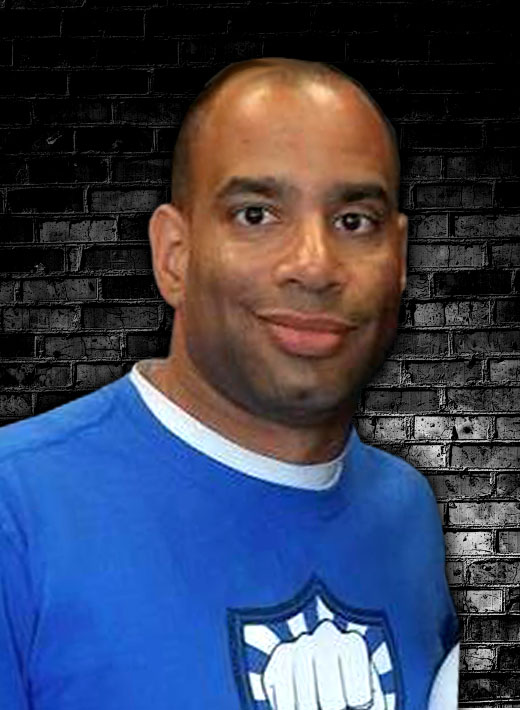 In 2002, Leon moved to North Carolina where he worked with disabled adults and children in Chapel Hill.  In 2006, he started a new career as a Holly Spring’s police officer, where he’s also a defensive tactics instructor for his department.  Leon was a State and federally certified Defensive Tactics instructor.

Leon's passion for the sport of kickboxing is evident the minute you see him teach or talk about the sport.